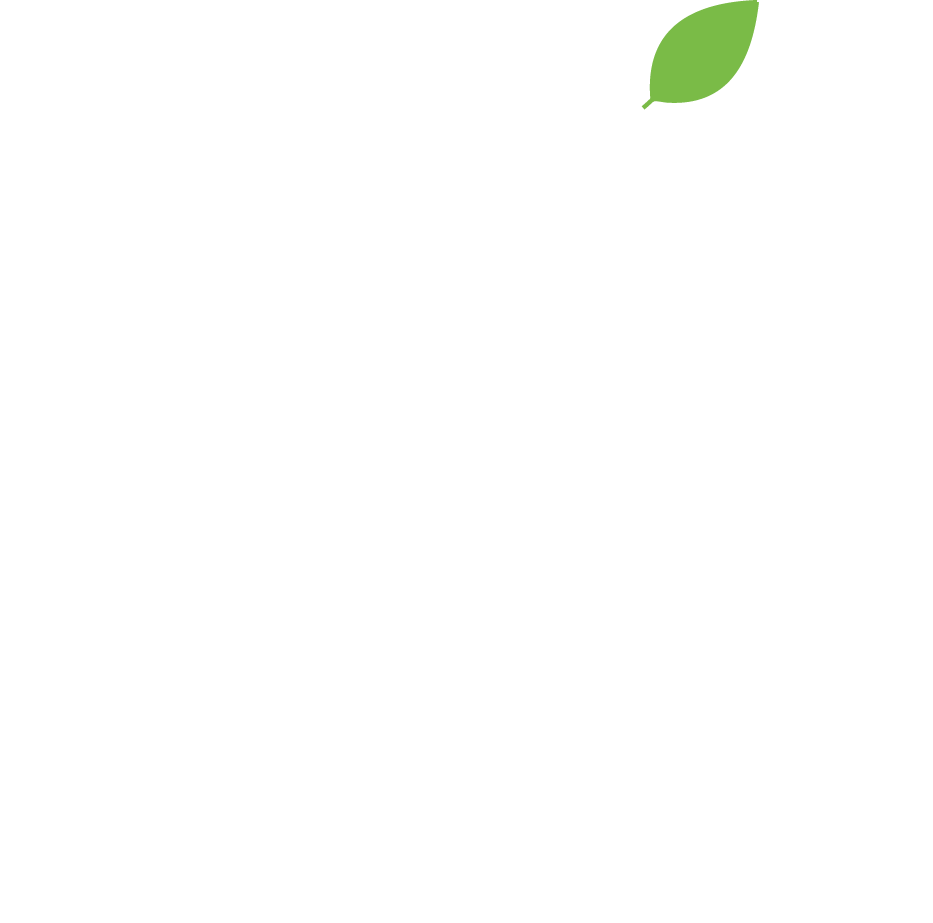 48% of young Melbournians ready to move to the country

New research shows that 48% of Melbournians aged 18-35 would consider moving to a rural town if they were presented with work and accommodation options.

Young people born in rural areas were almost twice as likely as urban-born Australians to consider moving to rural areas – but while moving
near family and friends was valued, the most important factor that would drive people to move was their career.

The Who Wants to Move to the Country? report, released today by Twig Marketing, shows that fragmented information about jobs and housing and strong negative perceptions about country life are standing in the way of a rural population boom:

“We can ease the pressure on Melbourne’s infrastructure and transform the future of rural communities if we can connect a significant number of young city dwellers with the jobs already available in country Victoria,” Twig Marketing Director Mr Tim Winkler said.

“Almost half of the young Melbournians we surveyed were prepared to move, but they find it hard to discover the information they need.

Twig Marketing has conducted a range of research into factors which will encourage people to move from the city to the country. This latest report is based on randomised street interviews with 500 18-35 year-old people in Melbourne.

“18-35 year-olds are the most sought-after age group for many rural areas, because they offer decades of workforce productivity and a likelihood of raising children in the community – filling local schools, pools and fish and chip shops.

“Our research over the past two years with people interested in moving has shown that as traffic times and mortgage stress increase in Melbourne, there are an increasing number of people who would prefer to live in the country, but they can’t work out where to start.

“People are also hesitant because perceptions are getting in
the way of fact.

“We have spoken to hundreds of rural and regional organisations across the State this year looking to attract new workers – but many have given up on traditional job ads, because they just don’t get the applicants. This latest research shows that young people are keen to find the next step in their career, but job and lifestyle information from country Victoria isn’t getting through to them.

“Misconceptions about life and job opportunities in the country and the lack of well-packaged, relevant information about new opportunities in rural and regional areas are preventing a lot of Melbourne residents from making their dream move.”

“85% of respondents said that they would be likely to use a website which offered relevant job opportunities packaged with housing options in country Victoria, if it was available.

“The LiveCountry campaign piloted by Rural Councils Victoria earlier this year demonstrated for the first time that evidence-based campaigns which deliver information that potential movers want can be highly successful.

“This latest research, independently funded by Twig Marketing to celebrate our 10th Anniversary, highlights a policy chasm in Victoria. We have Victorian Government forecasts of rural decline, based on historic trends, but no strategies to enable rural communities across the State to grow their populations.

“There needs to be collaboration at all levels of government to empower rural communities to grow. The one-size-fits-all approach to growing regional areas has failed repeatedly, but local growth strategies and a centralised approach to distributing information effectively are not that hard to implement.”

“Rural towns should not be consigned to the too hard basket.

“There is no magic template that can be applied, but a coordinated approach is vital. Each country town has different needs, different levels of community organisation, different levels of appeal and different numbers of jobs. The research shows we need new approaches to capture and communicate that effectively. The thing that almost every rural community has in common is that they need more people and that they don’t have the resourcing to be able to attract new residents efficiently on their own.

“There is an opportunity to create a win for Melbourne, easing population pressure, a win for communities that need to grow and a win for those city dwellers who want to move but can’t work out where to go.

“Misconceptions and the white noise of many tiny, uncoordinated and unconvincing campaigns are getting in the way of a better-balanced population growth strategy for Victoria.”

For copies of the Who Wants to Move to the Country? report, please contact Twig Marketing Director Tim Winkler via email: tim@twigmarketing.com.