Time to knock on the boardroom door: A new era for Aboriginal university leaders 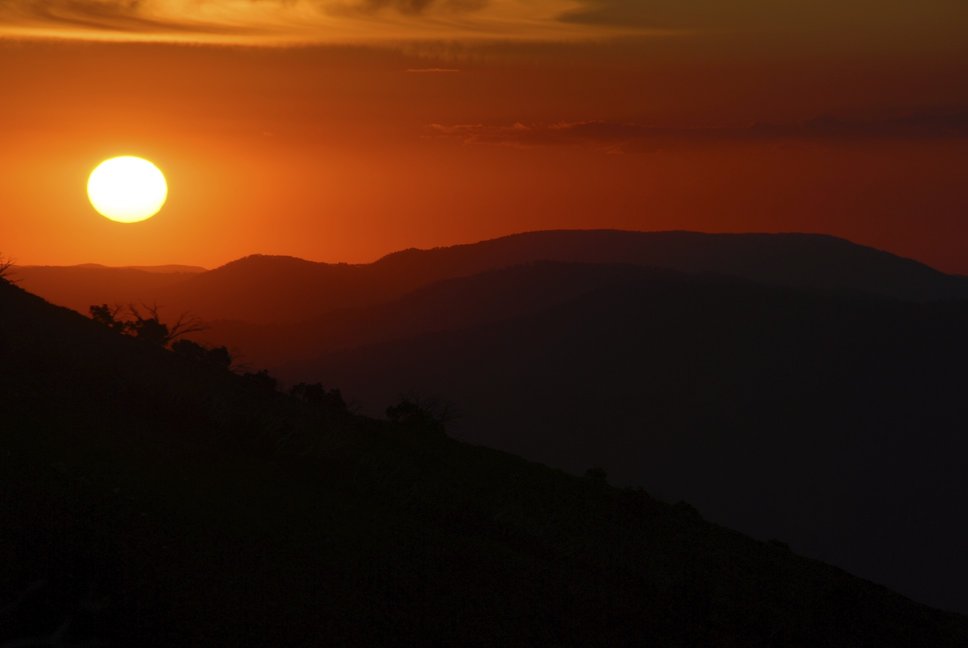 By Rachelle Towart and Tim Winkler

The phones of senior Indigenous academics have been ringing off the hook these last couple of years.

The office of the Pro Vice Chancellor (Indigenous) became a key post that many universities decided to fill at the end of the last decade.

After years of struggling to run relevant education and successful recruitment programmes for Aboriginal and Torres Strait Islander people, universities recognised in the last decade that a more senior identified Indigenous leadership role was required.

This posed an opportunity, of course, but also a problem. Long-term failures to encourage and facilitate the educational hopes, aspirations and opportunities of Aboriginal and Torres Strait Islander people had led to an under-representation of Indigenous academics at all levels – but particularly at senior levels.

Heavy competition for talent ensued, driven by the relatively small number of Indigenous academics; commitment of many Indigenous academics to remain close to their home community and simultaneous growth in opportunities for Indigenous leadership and business creation outside the sector. By the middle of 2019, at least seven PVC (I) roles were not filled.

The chairs have gradually been filled, and the new decade sees just one remaining PVC (I) role being advertised, but as we enter the new decade, it’s time to look beyond the (I) and to look at how universities can grow enough talent to develop indigenous academic staff who are simply PVCs, or DVCs, and one day VCs.

This is not to undermine the role or relevance of senior leaders with responsibility for nurturing Indigenous students and staff and engaging with local communities. That is a vital role.

A few universities have quietly moved ahead of the rest with effective, meaningful measures with an eye on the longer term, embedding Indigenous culture and knowledge within the campus ecosystem, but many have a long way to go – and most universities recognise that and want to do more.

However, the relative scarcity of Indigenous university leaders with a high-flying career trajectory, combined with the anxiety of universities to demonstrate progress in this area creates additional pressures on the few individuals who are ready to progress to leadership roles.

In direct terms, this means that the emergence of opportunities for Indigenous leaders within universities to join committees, networks and governance organisations provides exposure to new networks and experiences for individuals and increases diversity of decision making within university structures. However, the challenge of being the only emerging Indigenous academic in an institution is that this also carries a level of scrutiny and categorisation that is not encountered by others. Indirectly, there is far more pressure on Indigenous staff to represent not just themselves, but also their community – from casual questions about their position on Australia Day to the perceived need to be a representative of community to university and conversely of the university to their community.

If we are to mature as a nation and recognise the responsibility to grow and develop Indigenous leaders and Indigenous knowledge within our university system, then we need new steps to develop Aboriginal leaders in academic and professional roles within Universities, not because they are Aboriginal, but because we recognise their talent, capability and knowledge.

We know Aboriginal people with capabilities and talents, but they are also often without the benefit of education sector experience – or with experiences that don’t fit the traditional blinkers worn by the recruitment companies that the education sector persists in employing.

After more than a decade training Indigenous leaders around Australia, recognising their resilience, talent and often also their lack of confidence in putting themselves forward, we set up Australia’s first Indigenous executive recruitment firm.

The experiment to boost Indigenous employment numbers through short term traineeships and dead-end entry level token jobs has demonstrably failed. We have spent three years explaining to organisations across Australia how they can not only recruit, but also seek to retain amazing staff with the capability to excel in their role, who just happen to also be Aboriginal and/or Torres Strait Islander people.

After three years of talking, followed by the Closing the Gap statistics indicating that recent token strategies for Indigenous employment had been failing, we are finally breaking through with a number of employers, who realise that they can get great staff ready to excel in senior roles – and the fact that their new hires are Indigenous is a bonus.

The education sector has made a start, but is currently being left behind by a couple of areas of the corporate sector, with several companies in civil construction, finance and other areas investing in active programs to establish vehicles to fast track Indigenous talent. The education sector has massive potential to nurture Indigenous leaders at the staff and student level – but institutions will have to find more creative and effective approaches if they are to stand a chance of holding on to talent.

We are rapidly approaching one million Indigenous Australians, out of a population of approximately 25 million – about 4 % of the population. If there were proportional numbers of Indigenous people leading universities, that would mean at least one Indigenous Vice-Chancellor, and Aboriginal Deputy Vice-Chancellors, Vice Presidents and Pro-Vice chancellors in the double figures.

If we are to see this happen – see Aboriginal people represented in the highest echelons of universities in the same numbers that they are represented in society – then a number of steps are required.

* Coaching and development programs need to be made available to Indigenous academics. Being Indigenous in the workplace carries many hidden responsibilities to colleagues, community and to students, creating a lot of pressure on staff.

* Talented staff from outside the sector need to be considered on merit for professional jobs. Universities have been alien places to Aboriginal people for generations, but appointing talented Indigenous people to professional leadership roles will help break down perceptions that leadership is unattainable.

* Provide structured career planning, secondments, shadowing opportunities and development support. There is already a very tight market for Indigenous academic staff and as universities and TAFEs wake up to the value and responsibility of nurturing a pipeline of Indigenous leaders, competition for talent will become even greater. Institutions showing a clear and planned career trajectory, alongside exposure to the work practices and strategies of existing leaders will have a much greater opportunity to hold on to their talent.

* Stop paying recruitment companies who can’t find you Indigenous candidates. Well we would say that, wouldn’t we. In the past three years, we have been persistently haunted by calls from recruitment companies appointed to panels who are being paid to find Indigenous candidates but can’t locate any. There is widespread agreement that the old school tie approach to executive recruitment currently embraced by most institutions is doing little to support diversity. More effective and flexible recruitment and retention strategies are clearly needed. However, addiction to paying out tens of thousands of dollars for recruitment consultants to pluck cookie-cutter candidates from a small pre-existing club runs deep.

Aboriginal leadership needs to become mainstream in Australian universities. Universities that develop a leadership pipeline will benefit not just from access to talented staff, but also will demonstrate a genuine commitment to Aboriginal people as an integral part of their institution – the people they work with; not just the outsiders they currently struggle to engage.

Universities that do not seek to employ, nurture and retain leaders who happen to be Aboriginal will struggle to attract Indigenous students, struggle to engage with Indigenous communities and struggle to demonstrate their commitment to a fairer Australia.

PrevPreviousTen ways to help your university team through the virus crisis
NextSwintopia: 2020’s most adventurous open day so farNext