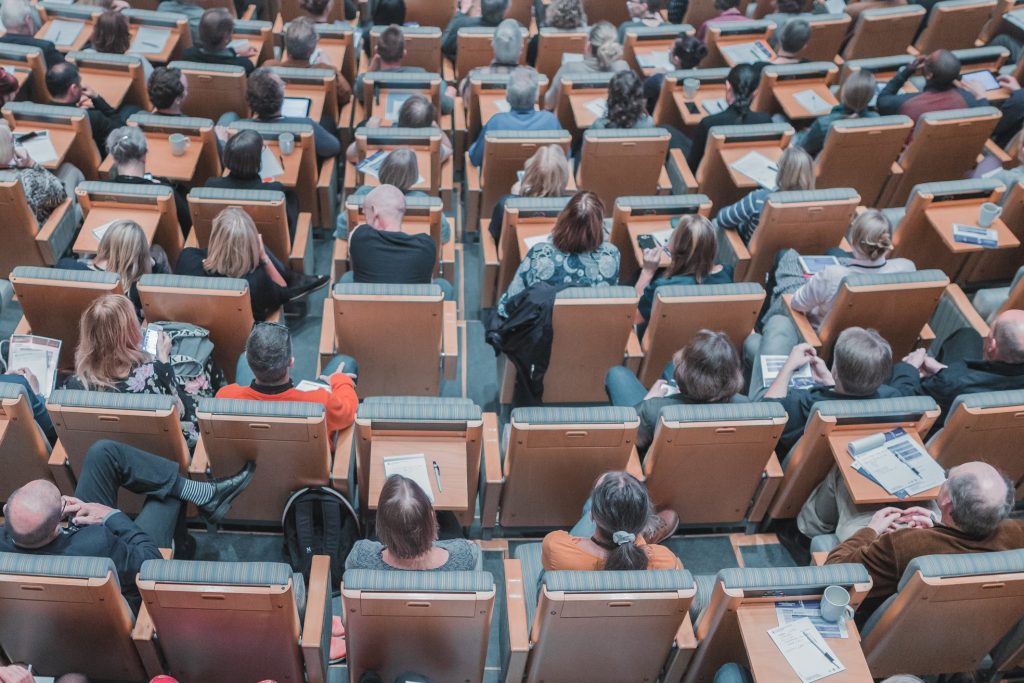 Barack Obama famously surfed to his first presidential victory on the back of his ‘audacity of hope’ war cry.

A few years on, and in a globalised arena, online education purveyors are now struggling with news headlines of ‘Udacity can’t cope’, and the subsequent cries appear to be tears of bewilderment, rather than war.

The astonishing mirage that made MOOC’s so tantalising – free education, available online everywhere, whenever users wanted it – is rapidly giving way to a new realism. The business model to finance curriculum redevelopments as MOOCs is less seaworthy than the Titanic’s forward compartments and it is universities diverting funds from other productive tasks that is paying for technology-smitten professors to peddle their wares to the unsuspecting huddled masses lurking online.

The harbingers of doom that foretold the demise of higher education in the face of a tide of MOOCs were always going to be wrong – but that fact is cold comfort for Australian university managers, who must by now realise that the rapid emergence of a largely unforseen threat to their business model is simply the false start for a new Dawn. The temporary global euphoria about MOOCs and their sudden emergence as an education phenomenon is simply a sign that the traditional days of collecting manna in the fields in return for the delivery of chalk and talk are well and truly numbered (but not yet over for some).

This is a powerful reminder that regardless of industry buzz, technological capability and staffing profile, education is not simply a supply-side enterprise. If MOOC’s have yet taught us anything, it is that just because we can build it, they will not necessarily come – or if they do come, their wallets will not necessarily come with them. Furthermore, US researchers have found that those prepared to flock to MOOC’s are people who have visited the education font before – and just want some top up knowledge on the side. MOOC’s are essentially an optional side dish but the main course remains paid, recognised courses. For now.

Understanding student demand is one of the most under-rated art forms in university management today, but in an environment of high competition and rapid technological change, it has never been more critical.

MOOC’s have shown us that you can give education away for free, but we cretins in the public arena may still opt for Playstations over Plato and psychics over physics. No price may ultimately mean no value.

The excitement about MOOC’s is typically on the basis of price – and therefore the impact on traditional university business models – but in fact the failing of MOOC’s is on the basis of experience. The woeful attrition rate experienced by many MOOC’s showed the extent of the public’s appreciation and adaptation to unadulterated online learning.

Furthermore, a key carrot was missing. For the average university manager, mid-career, with a salary and a dizzying array of after-work pursuits, the opportunity to brush up on some entrepreneurial skills during lunch hours or after work doesn’t necessarily sound too bad. But if you are an 18-25 year old signing up for another three or four years of education in order to get a job, the value of your study is measured largely in terms of its value in obtaining paid employment.

While many of the skills that can be studied via MOOC’s could have tremendous value in the workplace, the lack of universal assessment – and therefore the lack of recognition by employers – made them no more than an irritation for the average aspiring undergrad. For postgraduate students, seeking some prestige through a specialised qualification, they presented a distraction of even lower value, because they remained unrecognised by employers.

It would be catastrophically premature to nail down the coffin lid on MOOCs with ‘They were so 2012’ on the tombstone. Sure, retention is abysmal, sure there’s no solid business plan to counter current education models and sure, pure online learning in its current iteration requires a daily dose of antacid tablets far above allowable health regulations.

But MOOCs are here to stay. Rich colleges wanting to be altruistic and not looking too hard at whether the huddled masses want their wisdom will continue to find legions of already educated fans who are happy to top up their knowledge base for free.

The inverted teaching paradigm, where universities make the most of MOOC potential by getting students to take lectures online in their own time but then offer quality interactive teaching to embed, extend and examine that freely purveyed knowledge also seems to have a strong future.

The remote delivery education model was already well established long before computers became fashionable, with correspondence schools and these old fashioned places called libraries. The advent of MOOC’s has shown canny universities where the future lies and has done an extraordinary favour for students. The future value lies not in obtaining a testamur, whose value declines as years pass and standards become more rubbery; but rather in an actual education, where the student customer and the employer end-user of imparted knowledge will increasingly give weight to fresh benchmarks for understanding and assessment.

The disruptive technology of MOOC’s has changed the long term future of mass higher education by demonstrating that curriculum delivery alone is not enough – and that the market for higher education offers little future for universities that fail to deliver quality teaching and learning outcomes in a form that both students and employers value.

Universities must redefine their brand, their course delivery systems and their culture in terms of the user learning experience they can offer, rather than rely on their market power, past reputation and scale to continue to deliver products which don’t suit the populace.

PrevPreviousUniversities more invisible than indivisible
NextJust how much will parents pay for uni?Next