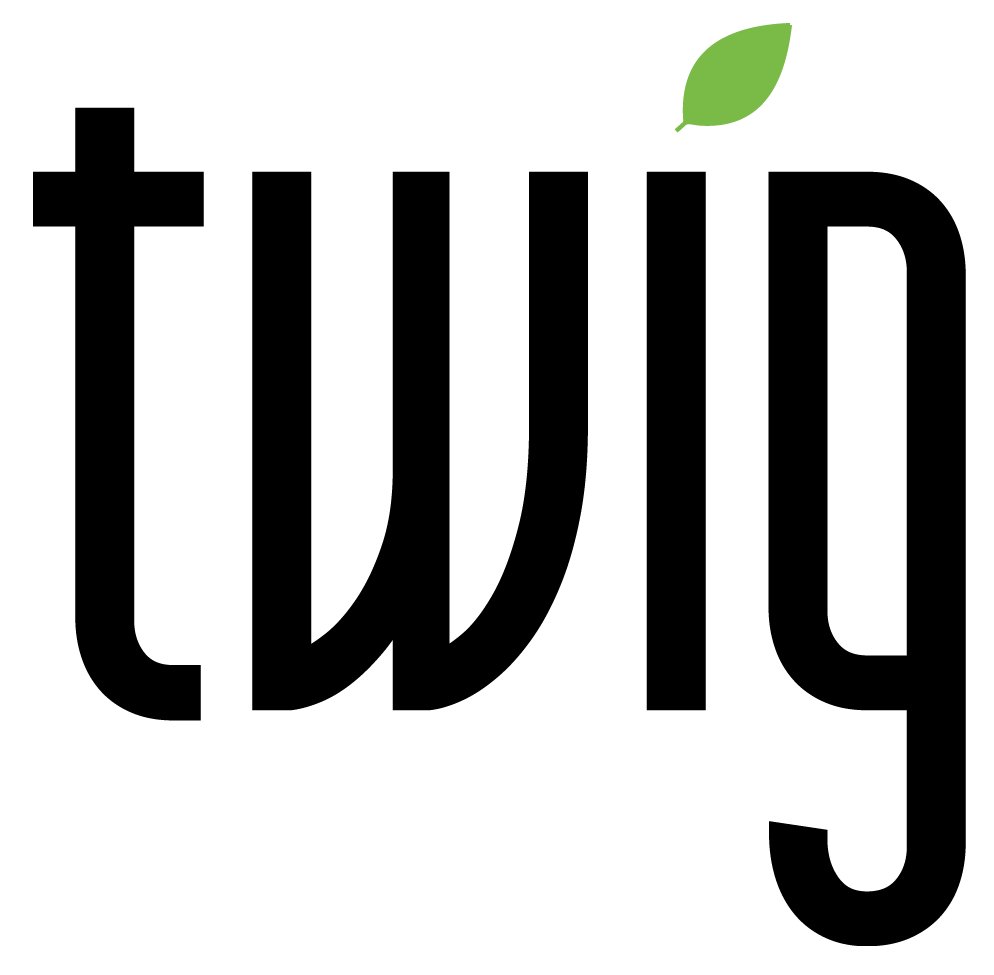 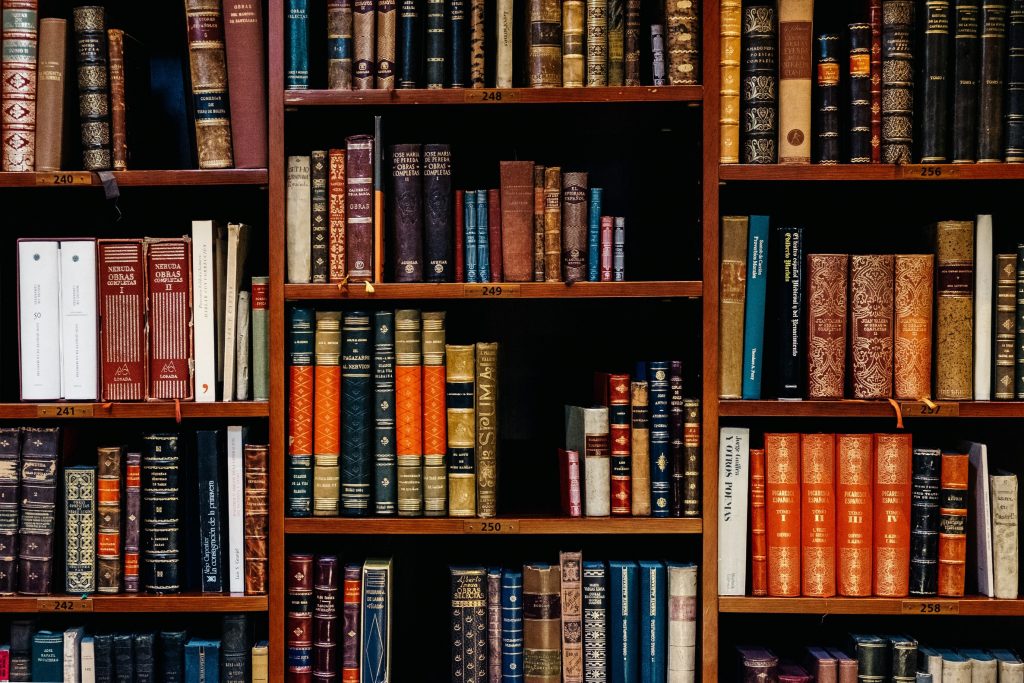 To all the thousand trusty professors and associate professors who scrimped on their tea money to finance the latest anti-cuts campaign, I can only say save your dosh!

Buy yourself an extra cream bun next week, or buy a lotto ticket – because both have a higher marginal chance of bringing you satisfaction than the current campaign. Like other sector-wide campaigns, good will and collective vigour have been blunted by an unsightly shortfall in strategy and well-meaning people are pouring their hard-earned into a big black hole of pointlessness.

While indivisibility and stoic rushing to the barricades in unison is always nice, the reality is somewhat less well meshed. When Science meets Parliament each year, do you think they are putting in a good word for Greek Philosophy and Sociology while they at last gain access to Julia’s bunker? When the sector’s leaders try to herd Vice-Chancellors into a devastating phalanx of brain mass, does your heart miss a beat when they stand as one and sing the ‘Smartest Investment’ jingle? I am thinking not.

Given the sector rightly has many competing interests, strong voices and brilliant minds pulling in a multitude of directions, where does one start to develop a strategy to defend it publicly, particularly in the face of an efficiency dividend (aka The Cuts) and a small matter of $12 billion budget dollars which inexplicably seems to be lost with the remote under Wayne Swan’s couch?

We need to remove ourselves from campus tearoom and place ourselves in the recently-renovated kitchen of middle Australia.

Voters don’t spend a lot of time worrying late into the night about the future of universities, especially compared to issues like the plasma TV bonus, the possibility that they will die incontinent and forgotten in an unheated nursing home, or that their kids might get knifed by the scary teens on the train.

Universities and the plight of their staff have so far failed to become omnipresent or even highly ranked in the hearts and voting priorities of the Australian public.

This concept was recently noted by Universities Australia and is widely accepted as having a strong element of truth.

The strategic blunder, then, is to line up a whole squadron of professors and associate professors and then put their names on the ad, in the hope that people will sit up and speed-dial their local MP (no common doctors or senior lecturers in here thank you very much and don’t even think of associating us with the professional staff riff-raff).

Tens of thousands of workers in other industries have lost their jobs this year. The fact that only the highest ranking staff in a sector are standing up in an ad to complain about a budget cut which might or might not affect their take home pay in a marginal way is not persuasive or significant in the eyes of middle Australia.

Show me how my aunt’s cancer treatment could have been better, show me how my car could run more efficiently, or show me a bright young academic who I could individually relate to, who might not have a career path because of the cuts. Any would be ten times as effective as the phone book listing of names presented.

Australia’s outstanding university system needs better advocacy, with fewer campaigns looking like they have been designed by a committee that forgot to consult with anyone in the marketing team.

Third party endorsement from people with powerful reputations who have no vested interests in funding is critical. Personalising the profile of the workforce, so that people can understand the challenges and achievements of the academic and professional workforce in universities is essential. Taking time to identify the ways universities fit around the lives of everyday Australians and then crafting messages to communicate that is a third important step.

All of these strategies work within the current heterogeneous construct of the higher education sector – enabling the sector to mount campaigns based on persuasive fact while maintaining a healthy competition for ideas and achievement between institutions, disciplines and individuals.

It’s worth noting that none of these strategies will necessarily reverse the cuts – with the budget now locked in and an Opposition disinclined to oppose the spending decline, the cuts appear likely to proceed come what may. However, the campaign will have a much stronger chance of raising the profile and priority of universities across the nation and would help the public better identify with the value that universities offer them.

My usual advice is to think of your plumber/mother/accountant/tax officer and ask: if he/she looked at your message for 15 seconds, would he/she be so inspired, enraged or intrigued that they would keep reading? If the answer is no, then you can be pretty sure another strategy is required.

I won’t even start on my concerns about ad design …